Hendrik-Jan Mensink and his team would like to welcome you to Holiday Park De Twee Bruggen, located in the National Landscape Winterswijk. A place that they are proud of and happy to share with you.

The roots of De Twee Bruggen go back to 1968, the year in which Aart Mensink opened his catering company De Schoppe. Although his parents preferred to see him continue the farm, Aart had a different future in mind: he opened a campsite at De Schoppe not much later. The park was named after two bridges near the Boven Slinge brook. De Twee Bruggen soon expanded into a large and modern campsite, where guests were provided with all amenities.

In 1996, the baton was handed over to his son, the then 21-year-old Hendrik-Jan. Hendrik-Jan grew up at De Twee Bruggen and loved helping his father at the campsite. He became more and more interested in recreation and gained the necessary experience to be in charge at a later age. He did not take over De Schoppe fully until his father Aart left the company two years later.

In a short time, De Twee Bruggen was expanded into a 5-star holiday park with the complete works: from spacious camping pitches with private sanitary facilities and fully furnished accommodations to multiple catering facilities, an indoor and outdoor swimming pool and a supermarket under own management. 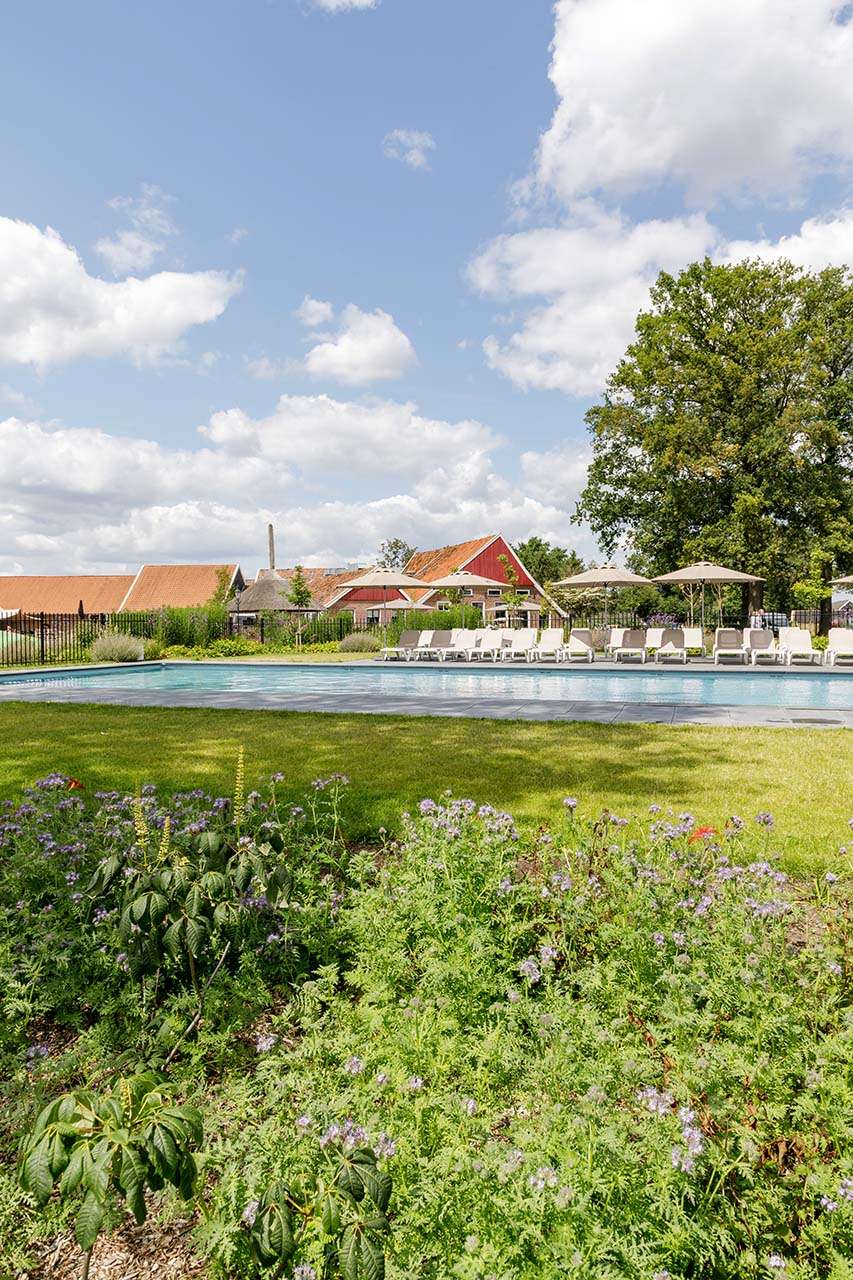 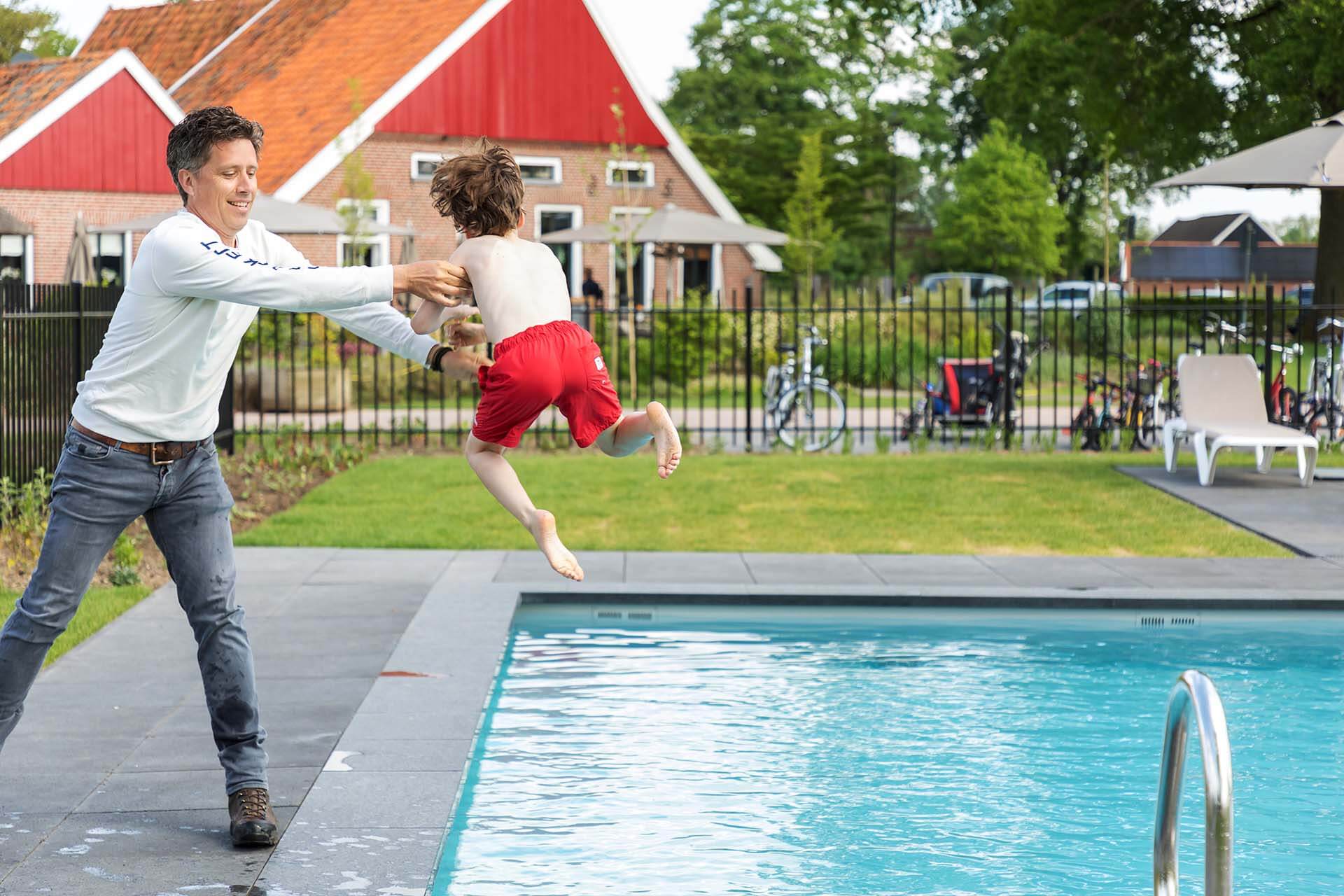 Time does not stand still at De Twee Bruggen; your camping pitch will be even more spacious and there is even planning for the construction of a new hotel ...

Discover the versatility of the park, in the heart of the Achterhoek, where Hendrik-Jan and his team would like to welcome you.

A place to enjoy getting up at 6 am because the surroundings are even more beautiful in the morning dew. A place to come home to with your partner and/or children while you are on holiday together. A place to deeply enjoy nature, peace and each other.

Curious about what De Twee Bruggen has to offer? Explore our holiday park online, visit us or view our map.

Curious about what De Twee Bruggen has to offer? Explore our holiday park online, visit us or view our map. 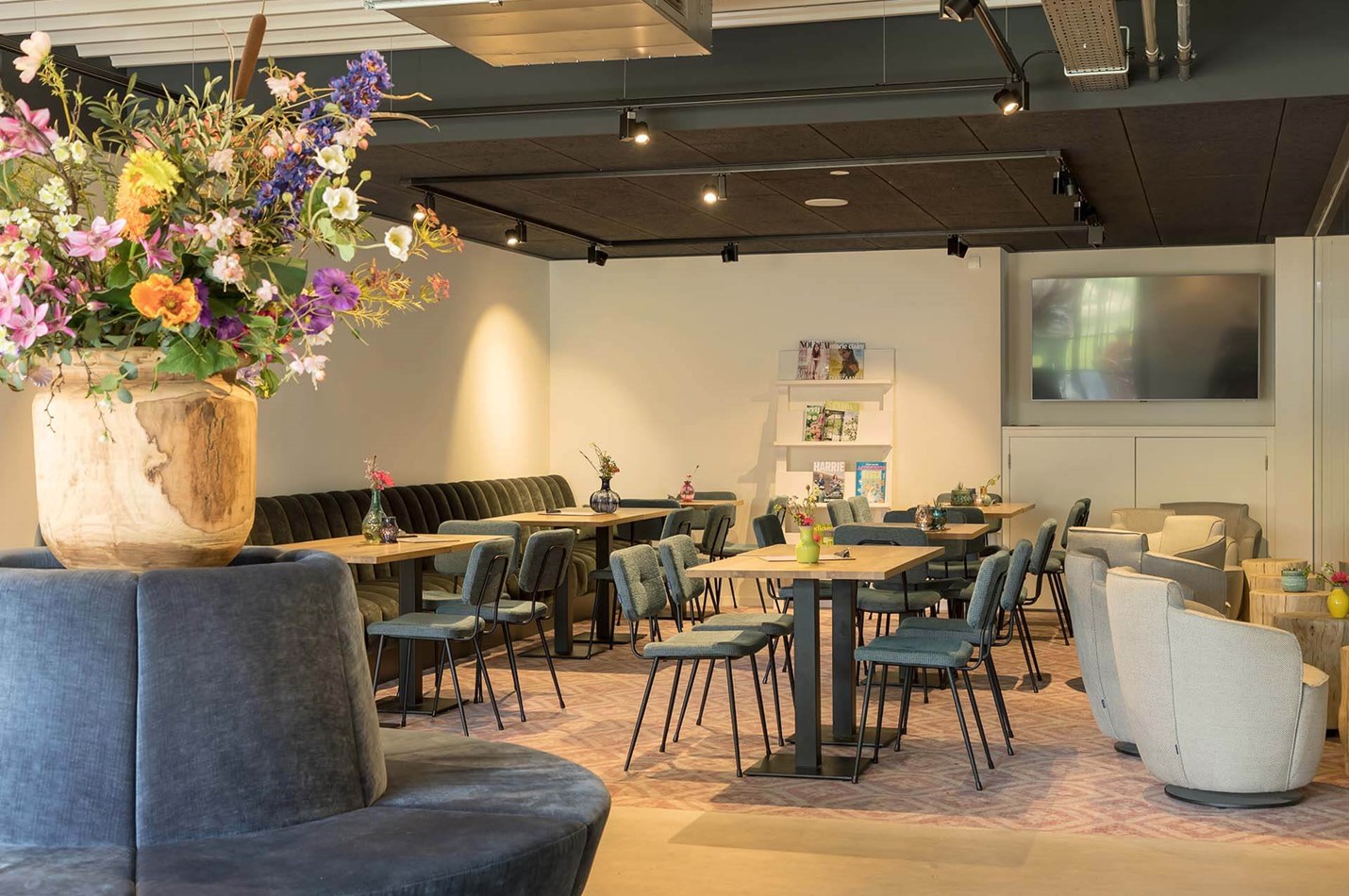 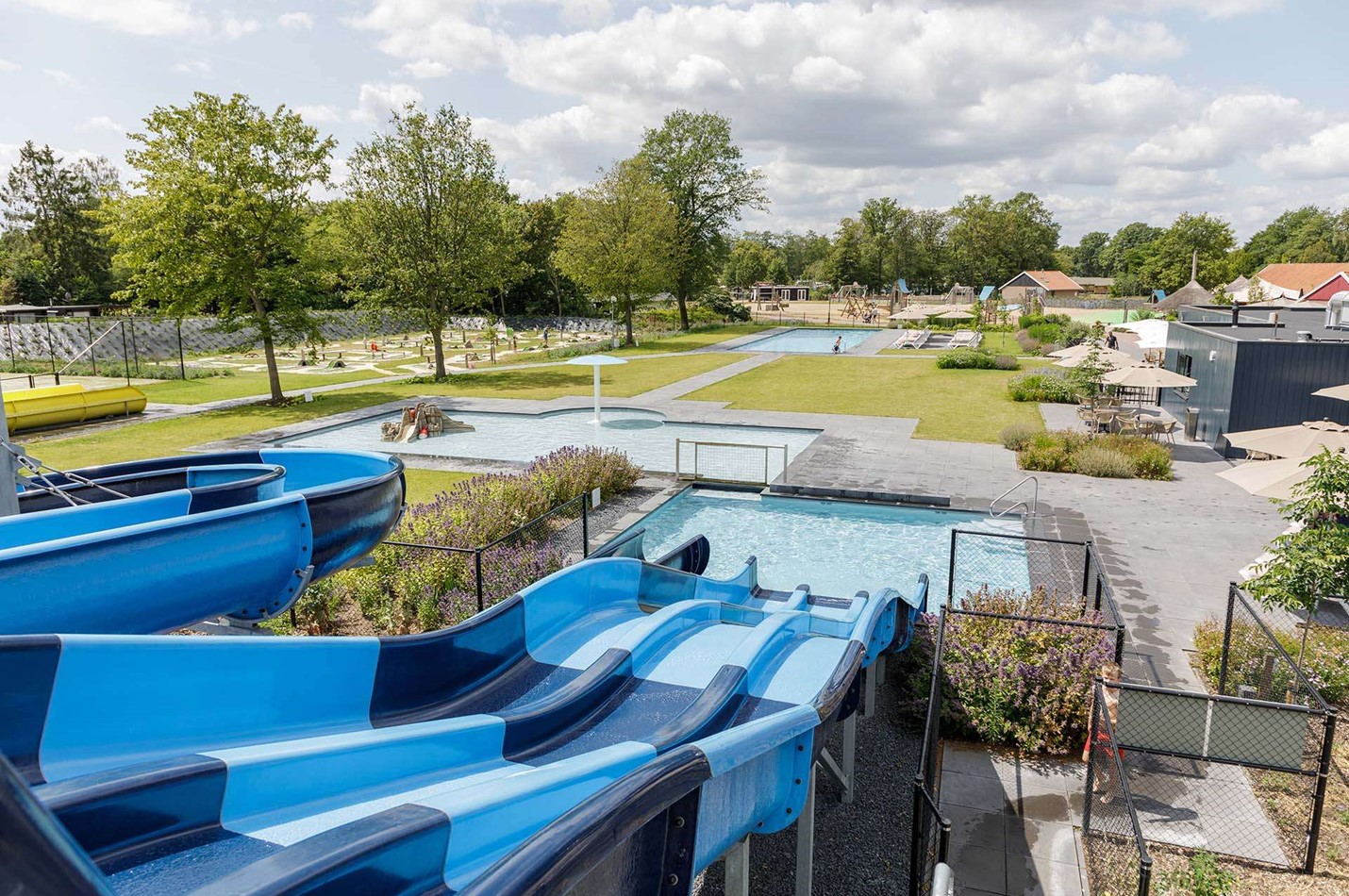 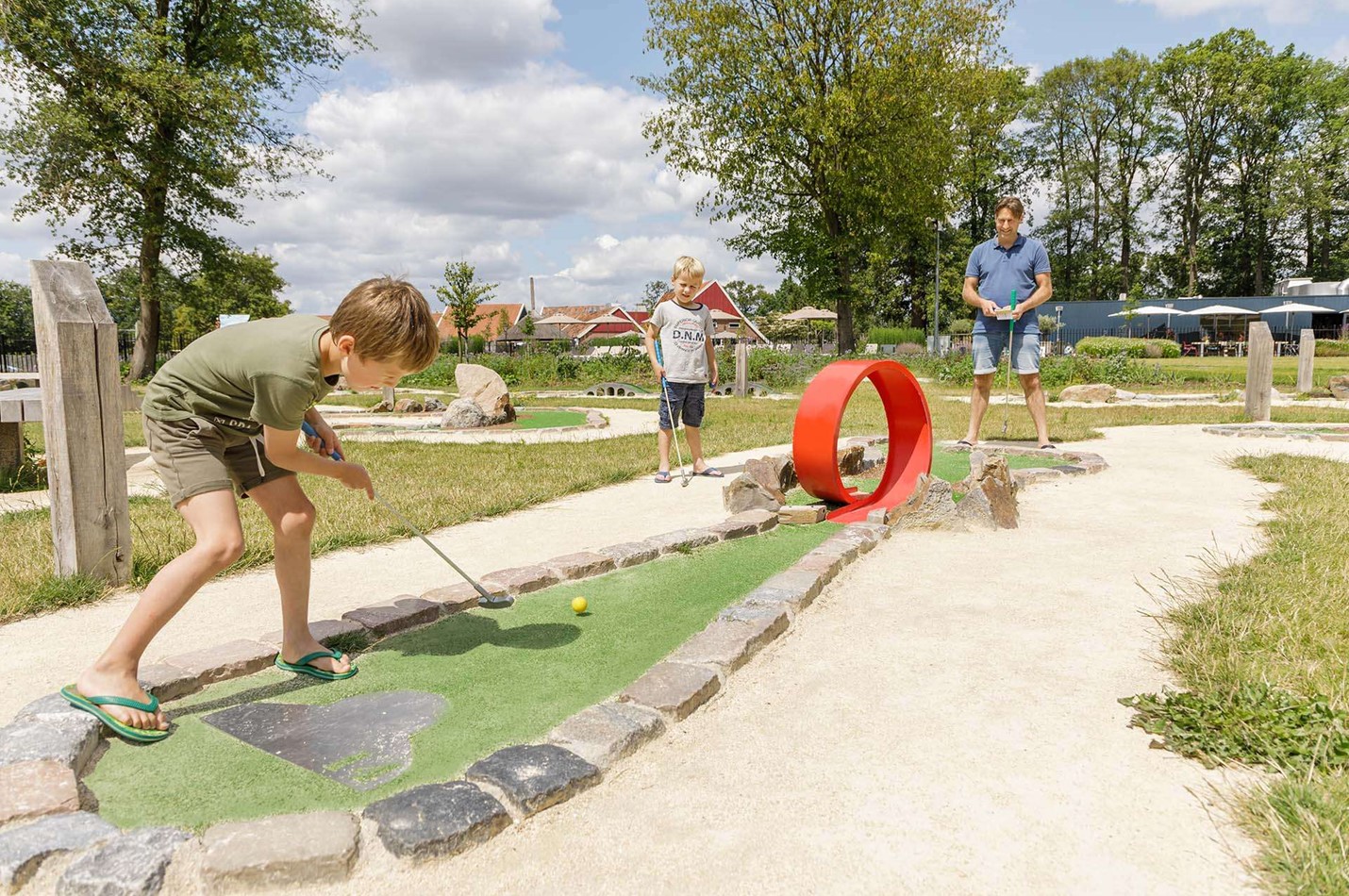 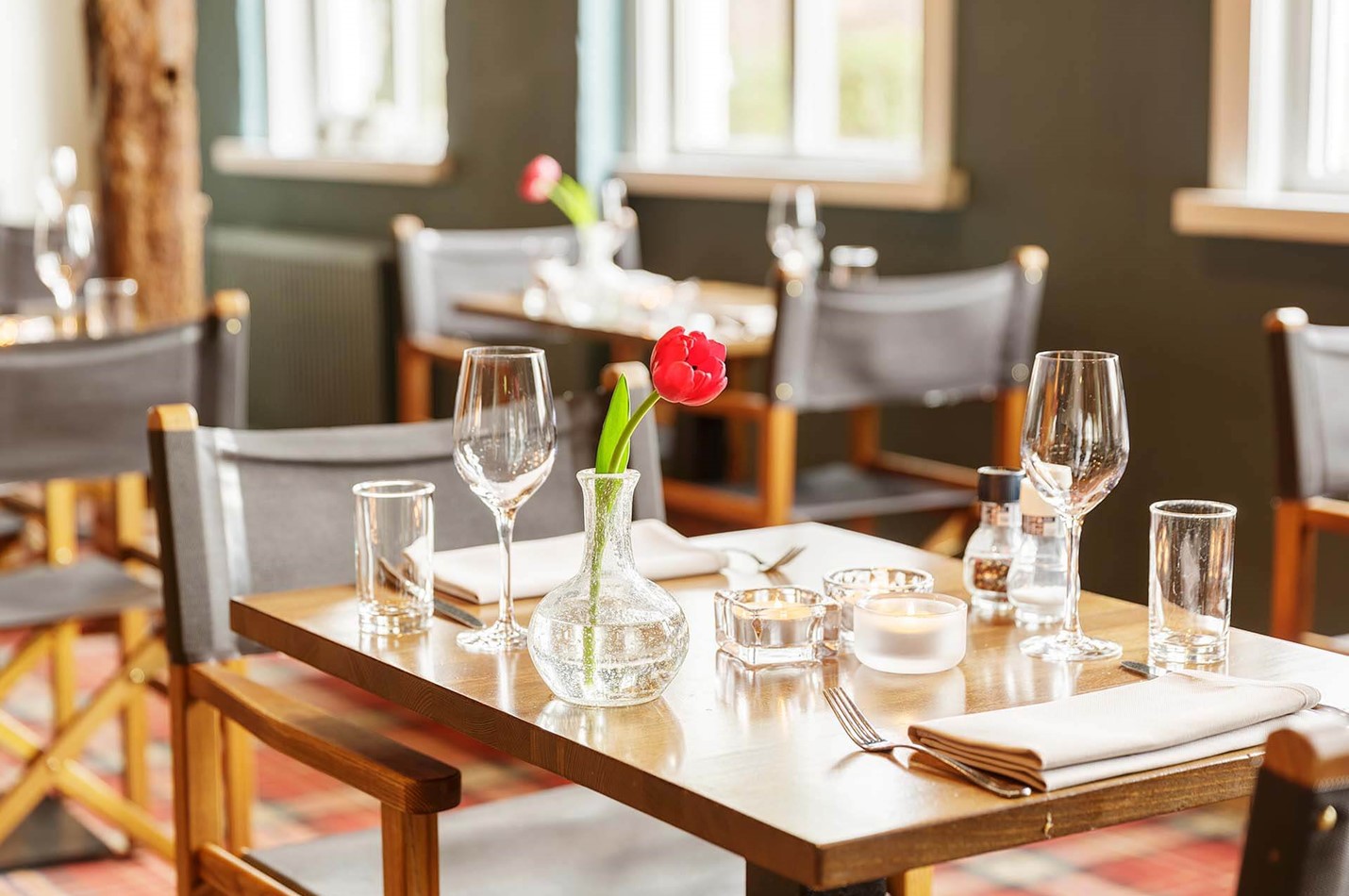 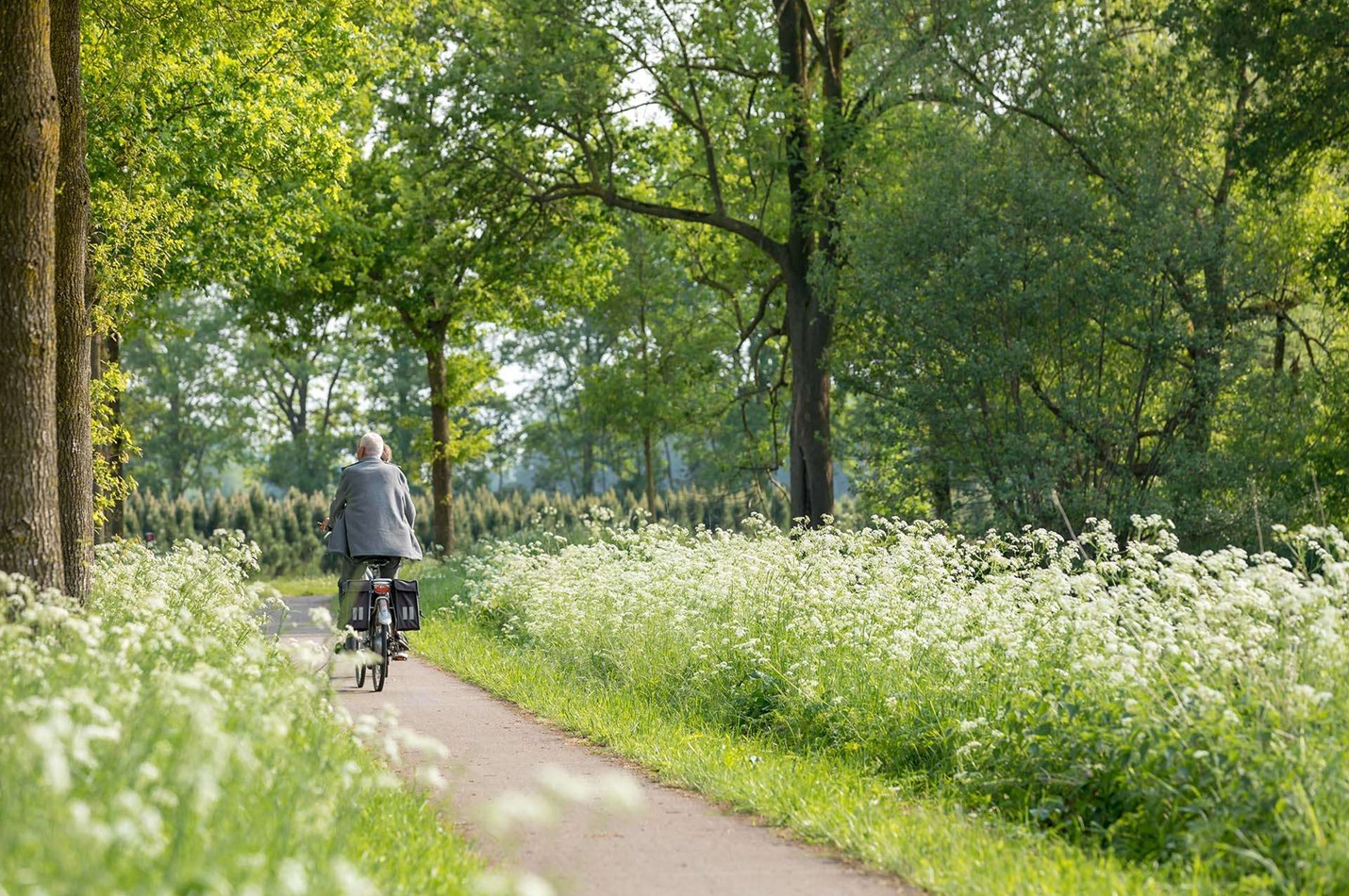 De Twee Bruggen is open all year round. You can arrive and leave any day of the week for camping or accommodation:

We strongly recommend that you book in advance so that we can guarantee your stay.