How were fires put out in the past? You will find the answer to this question (and much more!) at the Fire Brigade Museum in Borculo. The museum houses one of the Netherlands’ largest collections of firefighting equipment that once belonged to the fire brigade: from fire trucks to various pumps and clothing.

At the Fire Brigade Museum you quickly learn that fighting fires in the past was not easy. For example, houses were made of wood, which made it easy for the fire to spread and the materials we have today were not available. For example, leather buckets were filled with water to put out the fire. Later, the first pump was invented, which was placed in a container of water. You can also see this development in the collection of the Fire Brigade Museum.

The Fire Brigade Museum is located in the former Hofschool and exhibits a rich presentation. Among others, you will go back to 1925, when Borculo and the surrounding area was hit by a cyclone that wreaked havoc during which the fire brigade played an important role. 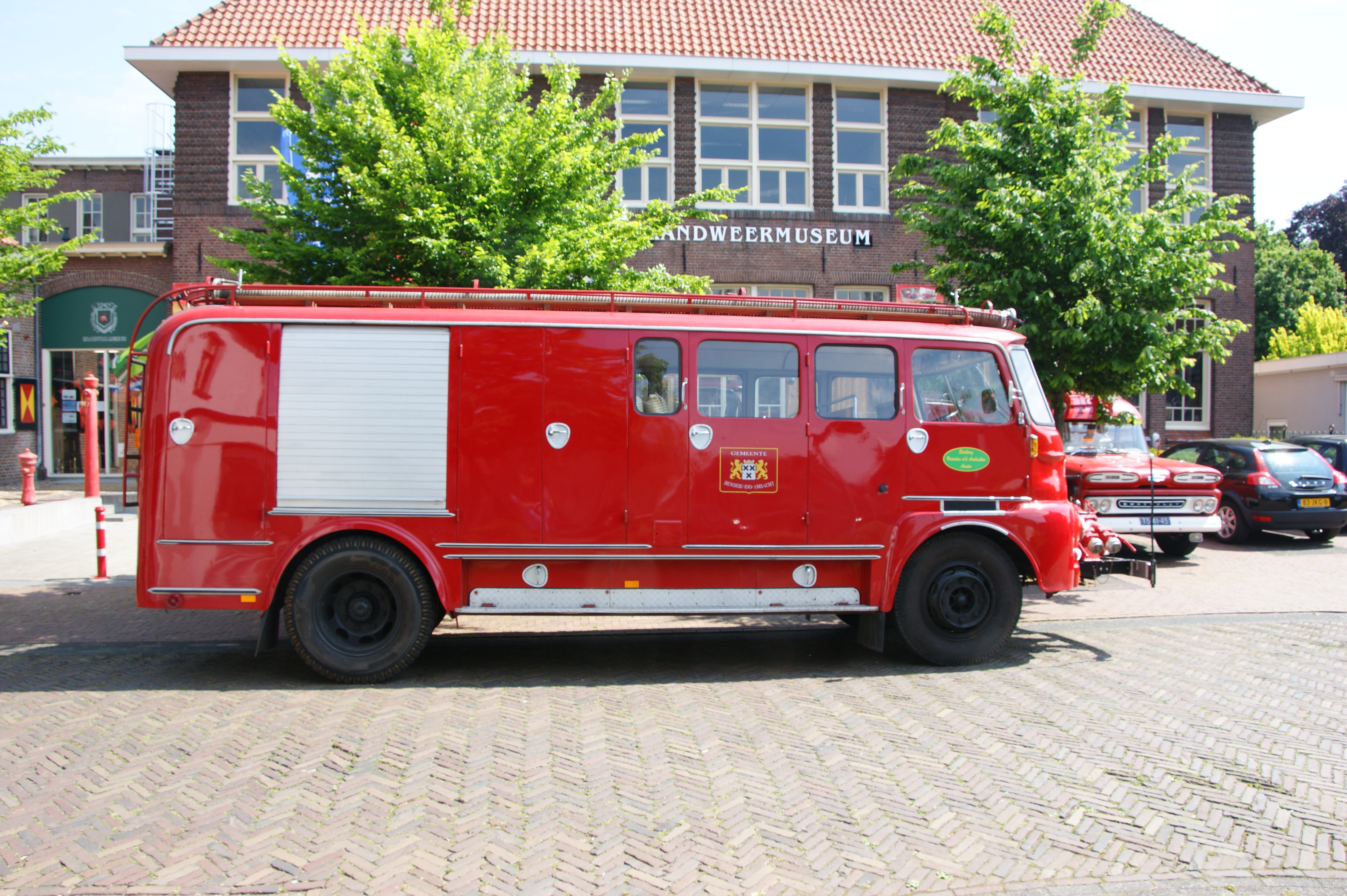 The museum is open all week.

From De Twee Bruggen it is only a 30-minute drive. Visit www.brandweermuseumborculo.nl for more information.